Yeah I went ahead and ordered everything:

If I'm not mistaken the 120mm fan on the top always runs, its just so quiet it doesn't sound like it's running but I monitored it one day and it always runs, but if its an issue I'll look into other means. The included power supply doesn't have a molex connector if I remember correctly, and I have all the hard drive bays occupied so that's all the connectors possible filled. Hopefully the splitter will work correctly but if not I'll figure something out when the time comes. Worse case scenario I'll just put it in my main desktop (XPS 8700) - though my 8910 (HTPC) with the 15-6600k will be more powerful than my 8700 with a i7-4770... at least as far as processor power for gaming.

I used the AF120 Quiet Edition fan that runs at 1100 RPM (21 db), I tried the 1650RPM version of that fan and the noise was noticeable (30 db).   The Air Flow series will move just a little more air than the SP120 version but you should be okay.  You can always use the step down resistor if the noise at 1450 RPM (23db)on the SP120 bothers you.  Think you should be fine.  I think the fan curve on those is such that an increase in RPM vs the relative increase in airflow isn't always linear.   Then the higher you have the RPM's the more noise generated.

BTW the SP and AF series fans are 3 pin fans so they cannot be used on the PWM connector to monitor their speed.  Just get a molex splitter and you should be okay.

Dell usually has the rear fan (top fan on the XPS 8910) being regulated by voltage from the motherboard (3 pin), and the CPU cooler fan is PWM regulated (4 pin)

Yeah, I made the mistake of assuming the SP120 was PWM, the one I ordered isn't and even though tomorrow is Sunday that's when it's scheduled to be delivered along with the fan splitter. What kinda pisses me off is the XPS 8910 was clearly meant to have 2 fans originally, as the video shows but also there is a spot on the mobo marked "Front Fan" but there is no pins that would normally go next to it. I have no possible way to power the fan besides using a fan splitter or getting a new PSU as the stock PSU was built with just enough cables to power the mobo, cpu, 3 hdd'd, 1 disc drive and 1 6pin VGA. I have my XPS 8700's old PSU but I'll exchange the fan on Monday.

The good news though... Not even 24 hours after placing my order my 6600k and TP arrived. I've already installed it and the initial results are pretty good. Even though my room is 5 degrees F hotter than when I tested my 6400's idle temps, the 6700k is actually running 8 degrees C cooler. These are only idle temps though and I'll run the same benchmarks I did for the 6400 tomorrow morning to get the load results... But so far so good 😃

NIce to hear you got the CPU installed and it's working just fine.

For the fan, get a 4 pin molex Y spliter to create another 4 pin molex connection off the PSU or here is an all in one unit that should work

So you are saying that on the XPS 8910 you can't use a Y adapter off a molex that is already in use to create two 12vV molex connectors?   I thought that is point of the Y adapter.   You would then connect that molex to 3 pin fan adapter in my previous post to one connector  and the original device to the second. 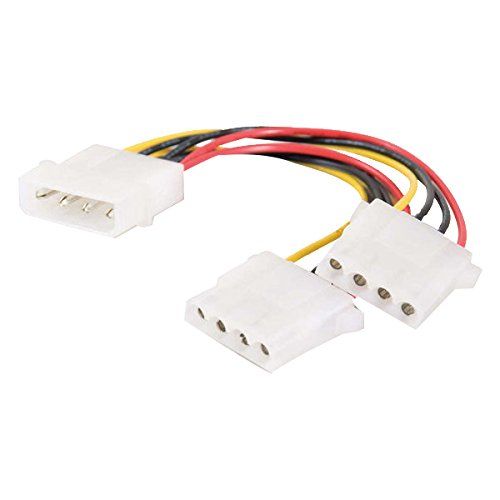 Or just use that all in one adapter that has the 3 pin fan connector which might be simpler. 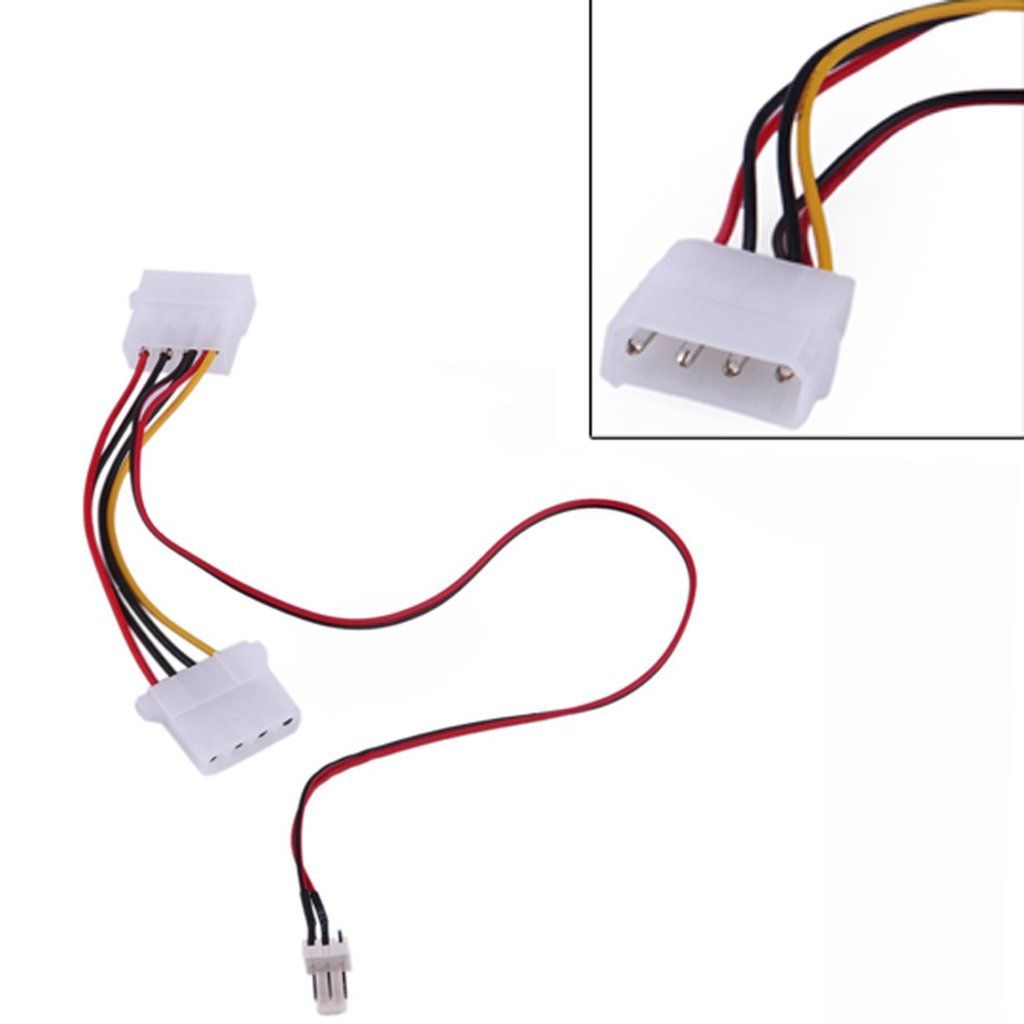 Yeah, unlike every other of the many Dell desktops I've owned no included molex with this PSU.

@EvilDeadGuy that's the exact splitter I ordered, but the fan I got isn't PWM. I may go ahead and try it anyways and if the full speed isn't too loud I'll keep it, if its loud I'll try a PWM or different fan.

My load benchmarks weren't as impressive as the idle...

Hopefully the fan helps or I'm going to go on a hunt for the SE cooler which really I kinda want anyways.

Ok, Edit: Got the fan this morning, difficult to install (I suggest getting the fan EvilDeadGuy got) but after a bit of zip tie action and cable managing wizardry I managed to get it fastened and running. The fact that it wasn't PWM made no difference, it was simply plug and play as far as the connectors go cuz the Y splitter was made to fit 3 or 4 pin fans. I used the included low power adapter that came with the SP120 so I have no idea how loud it is without but here's the final test.

Since SP fans have a wider but less focused airflow path I think that's why it made a little difference, but due to the way the case is designed the GPU blocks most of the airflow from the front fan... which will make for a better refrigerated GTX 1060 though.

I know this topic has not been active for some time. But I just wanted to ask for your inputs regarding CPU cooler replacement for XPS 8910/8920.

I bought the NH-L9i, and I have been trying to install it. The problem is I first need to remove the OEM backplate from the back of the motherboard. If you look at the picture below, the OEM backplate consists of two backplates: the bigger (and outer one) is for the OEM heatsink, and the inner one is to hold the CPU retention bracket (on the other side). These two backplates are attached with each other by some type of adhesive. I think I can detach both of the backplates from the motherboard by simply removing the CPU retention bracket on the front side (three 6-point-star screws, see pic below). Then I can install NH-L91 using NM-IBT4 mounting screws (things seem fit very well). However, I still need to have the inner backplate back to hold the CPU retention bracket from the other side. Since it is hard (and may void the warranty) to separate the current OEM outer and inner backplates and re-use the inner one, I am thinking to get another (similar) inner backplate installed. Do you think it is feasible doing that? I guess such an inner backplate is pretty popular, and easy to purchase?