did anyone check the beta 1.4 after January 10? This is the second version of the bios 1.4. This problem is now solved dell.to/2Dh2gP2.

there were two versions 1.4 one in December two in January 10 you installed the one from 10? 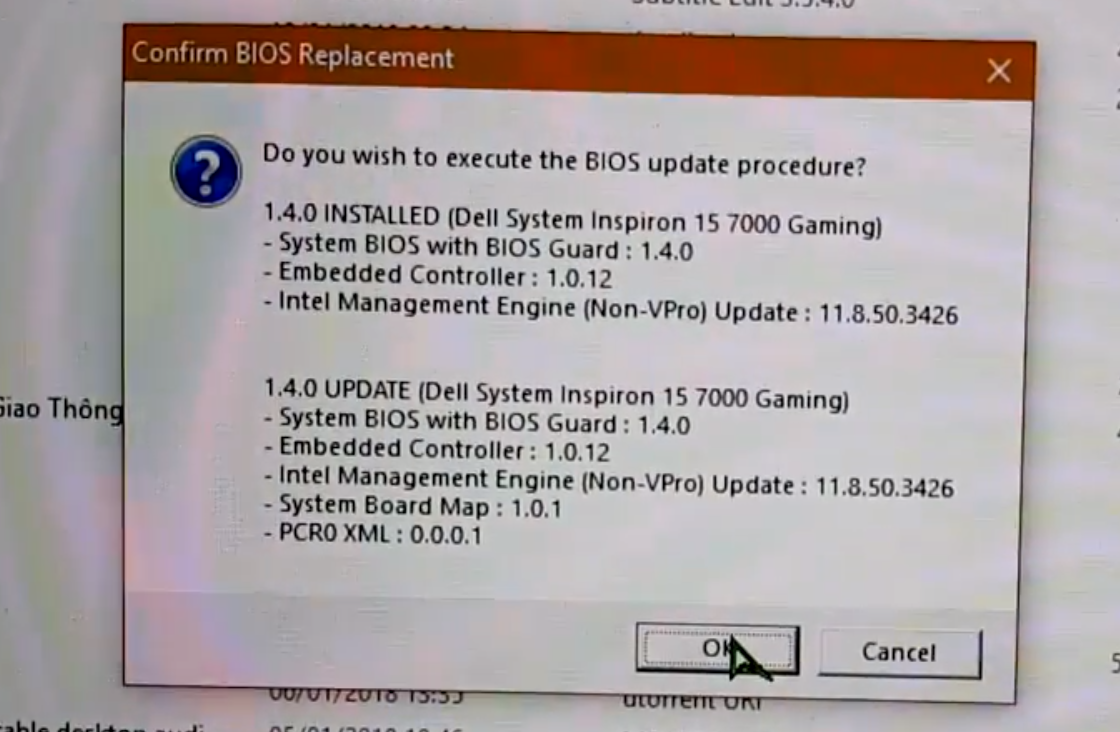 It would be nice for everyone, and especially the folks which already have 1.4 install to know if this version is actually different.

This is not the only driver where Dell states the driver was updated as of some date but release earlier.  Perhaps if they use the word "Reviewed" if the driver had not been modified it would be more clear.

Of course, if the driver had been modified then it should not show the same version.

Old thread, I know... Has someone found a real solution to this? I have an issue with the battery, suddenly it doesn´t work (It´s either not working, or the system can´t communicate with it, or it isn´t there according to the bios... depending on the day). Is there a fix? I can´t believe that 2020 and dell hasn´t solve this yet, it´s rather an expensive laptop... So dissapointed

2 years ago the only thing that worked for me was to re-install Windows 10 (this had been advised by dealer support although I didn't believe it would work at the time).  I did all of the BIOS updates at the time but they did not cure it.  Yesterday I used the Dell support assist app to install the latest drivers.  It stalled on installing BIOS V1.11.0 so I down loaded it directly and installed it manually.