My previous post was marked as **bleep**. I'm not sure why.

Legacy software is not playing well with the Dell Canvas, it seems.

It appears to be a mix of:

I am a flash CS6 user, and upon applying both solutions I get extremely undesirable behavior. 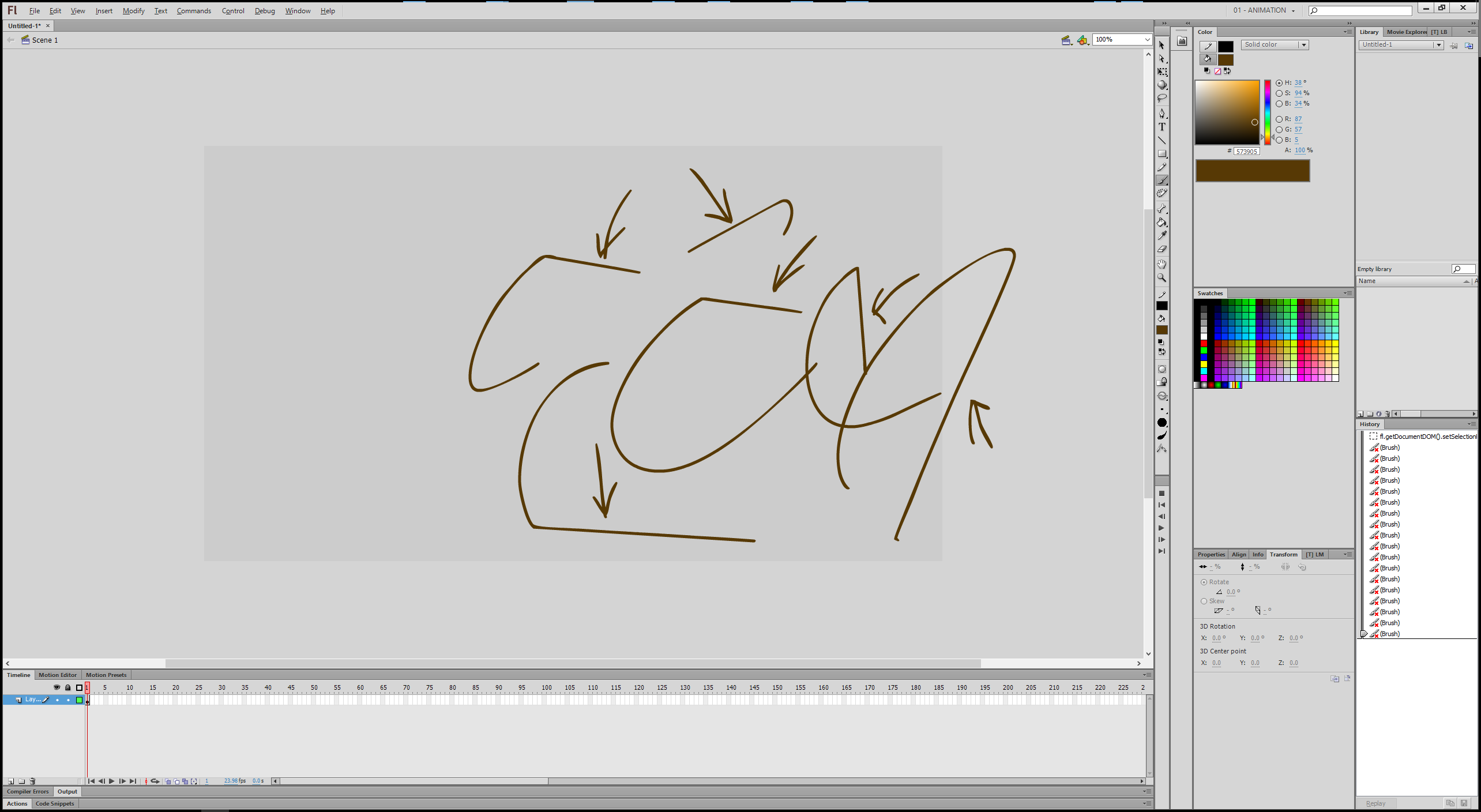 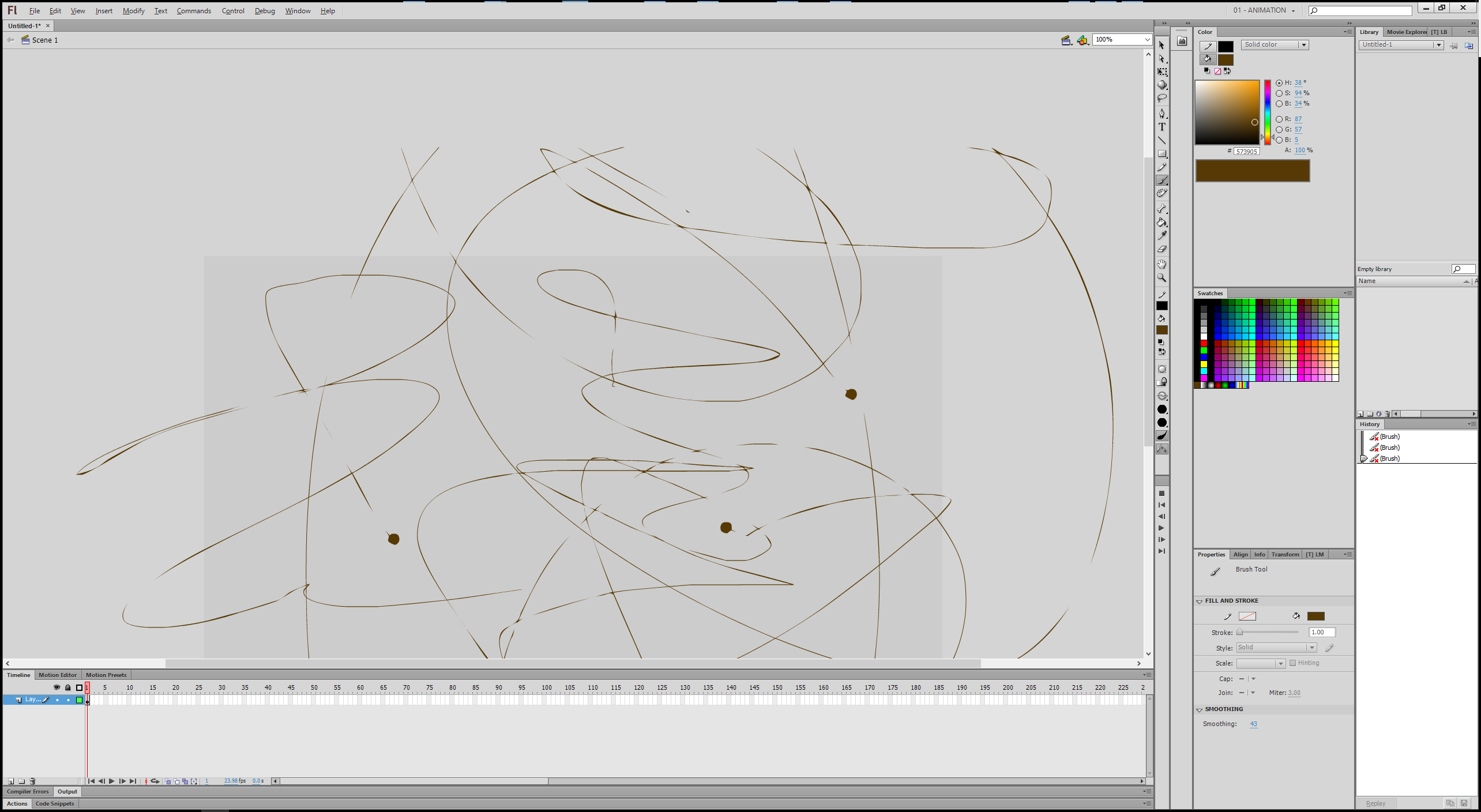 Here is a video of my issues.

I do not have these issues with my Cintiq 13HD. 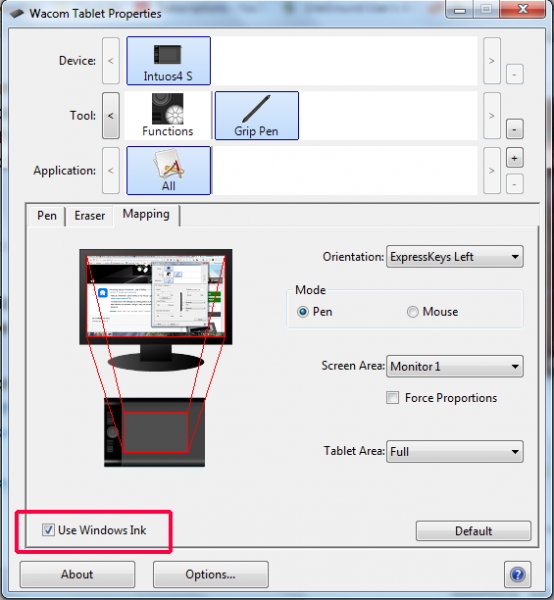 This is extremely annoying and somewhat dissapointing. Between $700 for my Flash CS6 key, and $2,000 on this tablet only to be shafted by Microsoft's urge to fix what isn't broken, which I cannot revert.

I understand the tablet is using the Surface API/systems/whatever they may be, but I would love to see Windows 7 support perhaps. I would gladly roll back to a much more stable, much less unpredictably changing operating system.

For the record - I'm not placing blame on Dell. I understand this is a new product. These changes to a system that worked perfectly came from Microsoft just recently, and they seem to be making legacy software less and less reliable with time.

I attempted to downgrade my entire system to pre-Fall Creator's Update to narrow the issue down.

The issue where disabling flicks locking my drawing cursor in place remains, which leads me to believe this is an issue with the Canvas drivers and not the Windows Update. This issue does not seem to occur with other any other software I own, and again, does not occur with my Cintiq 13HD.

This is nearly grounds for me to return the product and purchase a Cintiq 27QHD, as the Canvas does not fit my needs/workflow.