Long story short, I wanted your professional view on whether or not if these parts are compatible with my current desktop, meaning can i upgrade to following upgrade parts without problem?

And If there is a problem what is the alternative solution

and last but not least

- I'm trying to upgrade processor so i can have higher GHz but not compromising on current spec other than GHz like cache and whatnot.

So I heard default xps8930 has low powersupply and that i need to use stronger PSU to run 1070 graphics card and whatnot since most of them draw power of minimum 500w and xps 8930 has only 460w.

PS: my current spec is followed :

May not be able to use 9TH gen cpu.  Even OPTANE SSD will not improve video editing.

A $7000 gpu for video editing does make a difference.

Physical Size also matters as the top usb ports will not allow a unit that is too long. 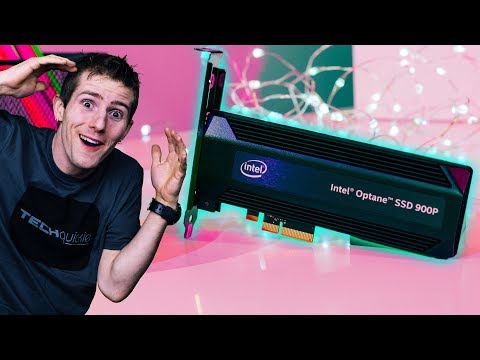 The fastest SSD for gaming, and one big problem..
youtube.com/watch?v=ggIjr5Z0N10
Intel Optane promises theoretical latencies up to 1,000x lower than NAND. Could it possibly live up to such a lofty claim? Try Tunnelbear for free, no credit card required, at https://www.tunnelbear.com/LTT Check out bequiet's Dark Base 700: http://geni.us/fQGJLpA Buy an Optane 900p on Amazon: ... 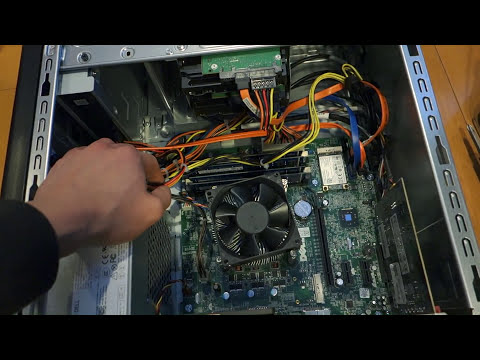 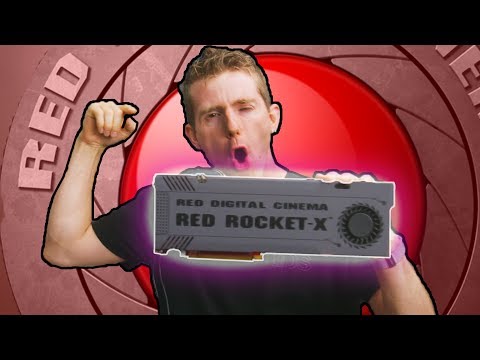 This $7000 Card Does WHAT?? - Holy $H!T
youtube.com/watch?v=GrConlnQd4g
Thanks to Privacy.com for sponsoring this video! Head over to http://www.privacy.com/linus to get protected and enter for a chance to win a $50 credit! Can the solution to our problems with RED footage REALLY be a $7,000 dedicated video card? Let's find out... Cooler Master sponsor link: Check out
0 Kudos
Share
Reply

I'm sorry it seems like you copied a posting from somewhere you posted before and pasted unto my thread but thank you for your care but you still haven't answered any of my question really haha...

The K processor may be a problem because it requires a different fan and heat sink. Dell makes a special fan/heat sink for the K processor because clearance is limited in the XPS 8930 case. Another issue is the Dell BIOS; its capabilities are limited for overclocking if that is what you plan to do. Also Dell offers the i7-8700K so I don't how that differs from the i7-8086K and whether or not the BIOS supports it.

.Dell offers an OEM GeForce GTX 1070 and I don't know how the Gigabyte card differs.

Thank you so 8086 has 4.0ghz and 8700k has i think 3.8ghz and also here is the photo and i was wondering if i cant change processor can i at least use new graphics card? and if so what is psu here in the photo and how do i change and also last but not least i heard ssd needs special cable and does 8930 xps come with extra cable in chassis?

Regarding the  processor, my concern is whether or not the Dell BIOS will support the 8086K.I know Dell sells a XPS 8930 with the 8700K so that is definitely supported. Then there is the cooling issue.

Your picture is not showing up yet, but you can find out about your power supply by entering your Service Tag at dell.com/support and looking at the Original configuration listing under System configuration.The GTX 1070 requires a 500 Watt minimum power supply and yours is probably 460 Watts. I would also check to determine if the GTX 1070 would fit and the required power supply connections. Also if you replace your current power supply I believe you will need an adapter cable to connect power to the DVD drive.

How about searching these forums for "XPS 8930 upgrades" (without the quotes)? :Idea: There are LOTS of threads on this exact topic.

With all your upgrade requirements, it might have been more cost effective to build your own...