Know I’m late with this, but it’s been a pretty busy time, and I think it’s still worth sharing. It was my first year to attend SXSW Interactive, and I’m really glad I did. There was a ton of stuff happening during all four days. Had to divide and conquer attending the panels to try to learn as much as we could. This year, Dell did not participate in any of the panels—we’ll need to change that next time around.

I attended as many panels as I could. here’s some highlights:

Kathy Sierra keynote: Between her work the Creating Passionate Users blog and her keynote, it’s easy to see why Kathy has such devoted fans. Brian Fitzgerald provides a good synopsis of the keynote.
While many of her remarks were geared toward software developers making
software more human. I’m not a software developer, but several things
Kathy spoke about made sense. What this means to me in my role—think
like a customer.

TV: The Next Generation: Key theme web video in all its forms continues to have a big impact on the TV and film industries. Good discussion and a strong group of panelists including Revision3’s Jay Adelson and Patrick Norton from DL.TV. XPS 7xx customers. If you’re not already familiar with DL.TV, I highly recommend checking it out.

Building an Online Fan Base: This panel was geared toward filmmakers looking to generate buzz before a film’s release. Noteworthy was indie filmmaker Lance Weiler. Let’s just say if is movies are half as good as some of the ways he creates interest in his horror movies, they’ll be worth watching. Lance documents many of his techniques at workbookproject.com.

Dan Rather keynote: “In some ways, what we need in journalism is a spine transplant.” CNET posted a good overview of his keynote.

Probably the best panel I attended was one called Customer Service is the New Marketing. Like so many of the discussions, it featured several great panelists. While most folks understand the concept that excellent customer service is a big differentiator for companies in general, it was interesting to hear how these companies get there. Tony Hsieh, the CEO of Zappo’s, was the one that made the most impact on me overall. He built the company around providing great customer service. It’s no coincidence that three different folks told me they had great experiences in terms of service when I just mentioned Zappo’s as part of the panel. Also noteworthy was how Flickr’s Community Manager Heather Champ and team turned a network outage into a creative contest that drew entries from over 1,100 participants. Good stuff.

The other cool part of SXSWi is the chance to meet and discuss blog and technology-related stuff with folks who are part of its evolution. I met tons of folks over several days. For me, meeting the people behind the blogs that many of us know (or will know) is invaluable. A few highlights here: 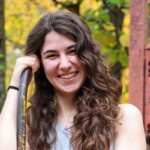 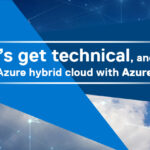 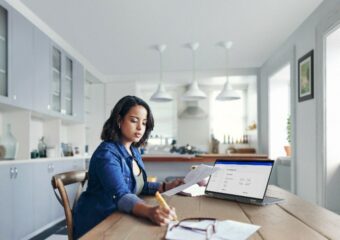 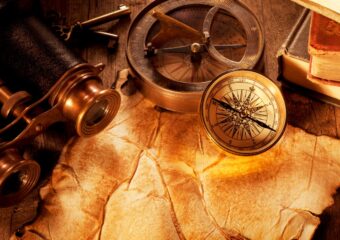