This was originally posted here, on the EqualLogic
Storage@Work blog

The Environmental Protection Agency (EPA) wants to get in front of the energy consumption estimates for data centers in the next several years and find a way to rate technology products and data centers for their energy efficiency.

I attended a meeting today about the future of energy standards for storage products. This is fairly serious work and it involves the DMTF, Green Grid and SNIA – three groups that are working to identify the measurements and methods that will eventually lead up to an EPA Energy Star label for storage products.

It's a messy process to be sure, but there are a lot of smart people working on this. The challenge is coming up with measurements that can be applied across a large set of products and configurations and representing an amazingly diverse set of workloads. A zillion decisions need to be made about what gets measured, how it gets measured, how that data is stored and and compiled and eventually interpreted. The three industry groups involved are now trying to figure out how to divide the work so they can be as efficient as possible.

From an operating perspective, it looks like there will be a lot more monitoring of system operations and health in the future. It sort of reminds me of the transformation we've seen in cars and trucks over the last 50 years. You can look under the hood of a 1965 pickup truck and see all the belts, hoses, sparkplugs, wires and everything else you might want to inspect and change. If you look under the hood in a new car today, its hard to see what's what with all the hoses and things that manage the efficiency and output of the engines.

Tomorrow's servers and storage won't have hoses, belts and tubes shoved in their cases, but they will use a fair amount of processing power to monitor and manage their environmentals. Processing power not used for data processing, but for running as efficiently as possible.

About the Author: Marc Farley 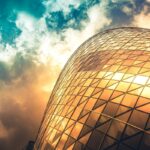 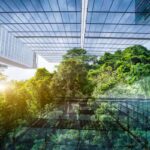 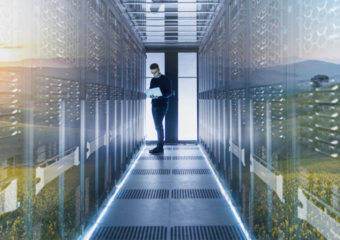 Blog
In the future, we are going to manage minutiae to smithereens
Mar 25, 2008Marc Farley