Over the last decade, there has been a movement around the concept of “Resilient Communities” – the sustained ability of a community to utilize available resources to respond to, withstand, and recover from adverse situations. Resilient Communities help people thrive, no matter what happens.

Last fall, the CTO for Tulane, Charlie McMahon had run into Tom Burns, GM for Dell Networking at Dell World in Austin and was sharing some of the plans with Tom that Tulane had for their future data center needs. Tom took Charlie back to the executive area of Dell World and shared with him the new Dell Networking Z9500 active fabric switch.  The Z9500 is Dell’s most powerful switch to date, boasting the highest density per RU in the networking industry with 132 40GbE ports in just 3RU.  It’s also a stand out in terms of high bandwidth with up to 10.4 terabits per second – 4X Dell’s previous generation core switch.  It is able to achieve latencies as low as 600 nanoseconds at full line rate – 40% lower latency than the Cisco 9508, Cisco’s newest chassis. The Z9500 is also extremely energy efficient – at 4.1 watts per 10GbE port it’s just 1/3 the power consumption per port of the widely deployed Cisco Nexus 7010.

When Charlie saw the large number of high bandwidth ports (132 40GbE ports), and heard about the latency being as low as 600 nanoseconds he immediately was intrigued at the potential the Z9500 could have as a core switch to their HPC ambitions. There were some Dell HPC specialists in the room at the time and they began to discuss with Charlie what ultimately became Tulane’s HPC solution, internally known as Cypress.

Some additional research and analytics that the university will be using Cypress for include bioinformatics, fluid dynamics, and chemical compound analysis. Tulane will also be using it in conjunction with the Tulane Primate Research Center, analyzing 40 years’ worth of data including tissue samples and DNA/RNA sequencing in order to do modeling and experimentation via computing, reducing the amount of experimentation on their animal colonies.

Look for more info on how Tulane’s HPC solution in a blog and video coming soon. To learn more about the Z9500, view this article at Dell Tech Center or watch this video. 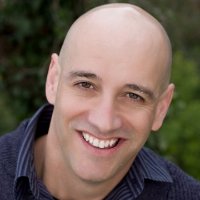 About the Author: Kevin Oliver 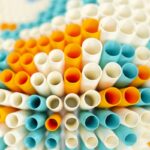 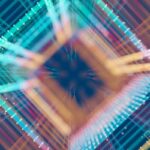