TTY Logs (the RAID controller log) contains references to read, write and cache policies assigned to virtual disks.  These policies can impact the performance of virtual disks, and if not used properly, can increase the risk of data loss in the event of a power failure.

This is important because binary values are often used as a bitmask to represent various settings and configuration.  In networking for example, a subnet mask is a series of bits that is used to determine the number of networks available, and the number of hosts per network that can be configured.

For RAID cache policies the bitmask definition is as follows:

In each 4 bit data word, each bit represents a different function.  The bitmask is used to determine the meaning of each bit.  Figure 3 shows the correlation between the binary values and the cache policy setting for each bit. 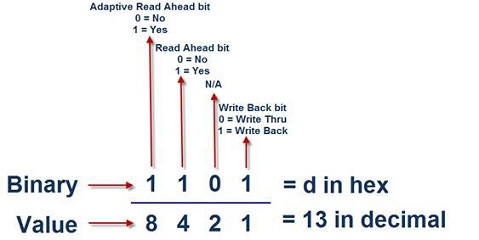 Figure 3:  Bitmask values and meanings for each bit.