This week is Open Networking Summit (ONS) 2018, and while Dell EMC has been quite active in launching Open Networking products leading up to this event, including the launch of our Virtual Edge Platform 4600, and emphasizing the broader role that Dell Technologies plays for service providers, I’d like to take a quick moment to reflect on Dell EMC’s investment into the open source ecosystem and our commitment to embracing disaggregation where it makes sense for the industry. What’s been happening in open source and how has Dell EMC been engaged?

Open Source initiatives have become fora to align with service providers on key industry-wide initiatives, and define solutions through contributions code (i.e., the code is the standard), rather than through standards documents; to demonstrate technology feasibility and readiness; and to create the frameworks which will become the foundation of future networks.

Over the last several years, Dell EMC has continued to lead Open Networking, embracing disaggregation as a means to accelerate solutions across the entire Service Provider network. Dell EMC has invested into and participated in numerous open source projects, including OpenSwitch OPX, Open Networking Foundation (ONF), from Open Compute Project (such as SAI and ONIE), and Open Platform for Network Function Virtualization (OPNFV). Dell EMC has also been a leader in launching new open source projects, including as a founding member of EdgeX Foundry. We have also seen success by helping customers operationalize Open Networking in production deployments, such as the mission-critical V2V/V2X Verizon Connect Container Cloud Platform (VCCP), which leverages Dell EMC’s Open Source NOS based on Open Switch – OS10.

Why does Dell EMC invest in open source?

By investing into open source projects. Dell EMC is able to better evaluate the future of the dis-aggregated software stacks, and determine how to best innovate at the infrastructure layer in support of simplified on-boarding, integration, and management, enhanced performance, and scaled operationalization. For Dell EMC, our contribution and participation to open source initiatives are important in providing maximum choice to Service Providers looking to realize the power of the network, from edge to core to cloud, and to accelerate software-defined and virtualized networks. In fact, I wouldn’t even limit this statement to Service Providers – many of our largest enterprise organizations are also embracing Open Networking at a pace equivalent to, or faster than, our Service Providers.

As the myriad of open source communities continues to grow increasingly complex, Dell EMC will continue to monitor the changing landscape and re-evaluate our role in leading Open Networking, and continue to deliver solutions that minimize technology and investment risk. On the positive side, these open source projects are all focused on modern software architectures, embracing agile development and modularization, allowing best of breed technologies from multiple projects to be integrated to create even better networking stacks.

What’s next for Dell EMC?

We look forward to continuing to engage with the industry, work with our service provider customers as partners, innovating together towards new architectures/technologies, and contributing to the evolution of network through these organizations. 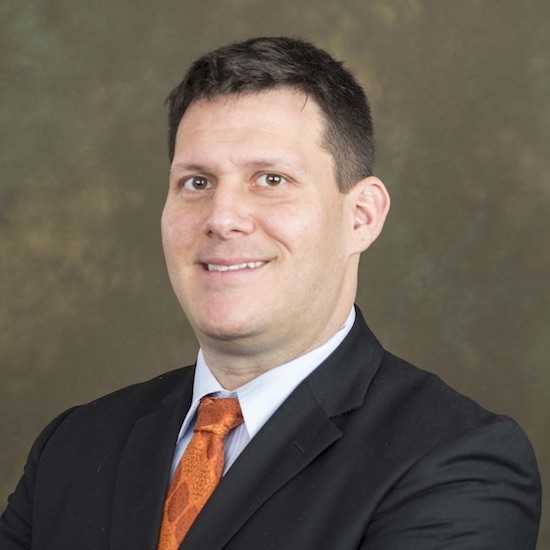 About the Author: Kevin Shatzkamer

Kevin Shatzkamer is Vice President and General Manager, Service Provider Strategy and Solutions at Dell Technologies with responsibility for strategy and architectural evolution of the intersection points of network infrastructure technologies, cloud and virtualization platforms, and software programmability. His organizational responsibility encompasses industry strategy and investment analysis, business development and go-to-market activities, technical architecture and engineering, and infrastructure evolution / futures-planning. He is also responsible for leading the Dell Technologies 5G strategy in close collaboration with industry-leading telecommunications providers globally. Mr. Shatzkamer represents Dell Technologies on the World Economic Forum (WEF) Global Futures Council on New Network Technologies (5G-related). Mr. Shatzkamer's ecosystem-wide, experience-centric approach to working with customers allows for the identification and exploitation of synergies between disparate organizations to derive new technology / business models for the mobile industry, especially as “5G” defines transformation from technical architecture to ecosystem and service offerings. With over 20 years of industry experience, Mr. Shatzkamer joined Dell EMC in 2016, with prior experience at Brocade (Service Provider CTO, Head of Brocade Labs) and Cisco (Distinguished Systems Engineer). He holds more than 50 patents related to all areas of work. He received a Bachelor’s of Science from the University of Florida, a Master’s of Business Administration from Indiana University, and a Master’s of System Design and Management from Massachusetts Institute of Technology. Mr. Shatzkamer is a regular speaker at industry forums and has published two books discussing the architectures and technologies shaping the future of the Mobile Internet (2G, 3G, and 4G networks), from RAN to services. 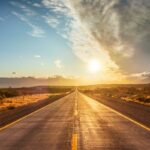 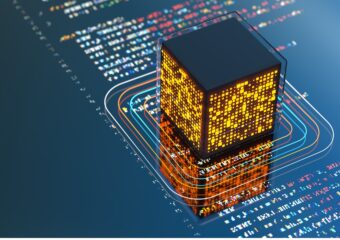 Service Providers
Designing a Winning Containers as a Service Portfolio
May 10, 2022Per Thorn 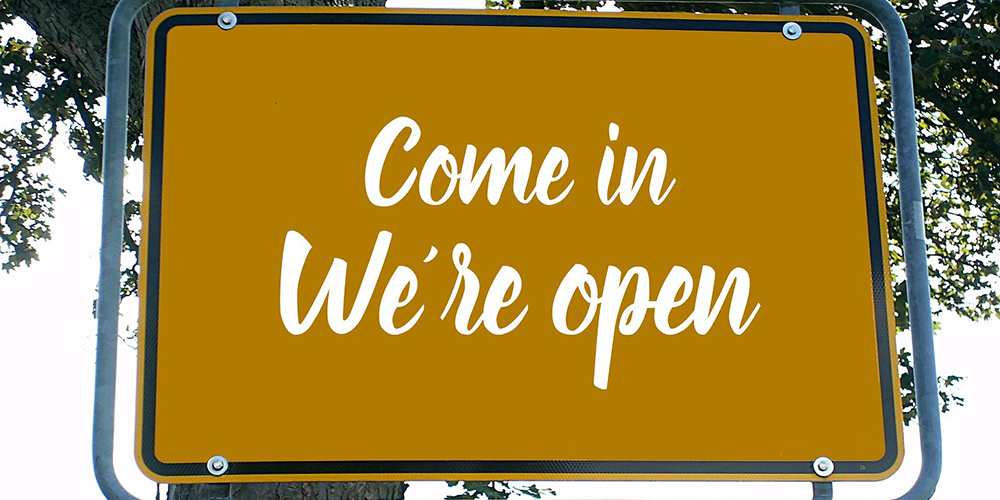